Geosites in Mine: East area 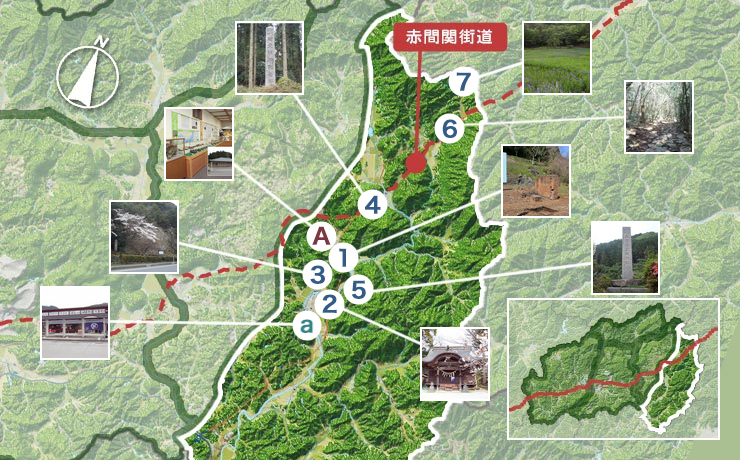 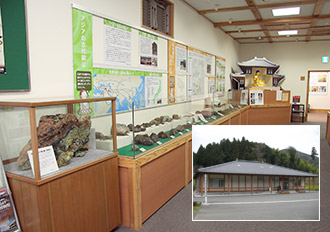 This facility enables you to learn about the process of copper deposit formation copper ore. The facility also exhibits excavated artefacts, including mokkan (strips of wood used for writing on), objects relating to copper refining, mineral pigments (verdigris) made from copper ore, and tools for making the pigments. 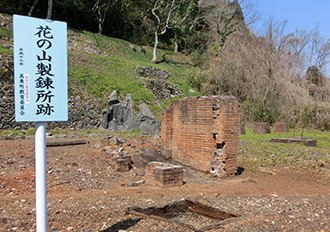 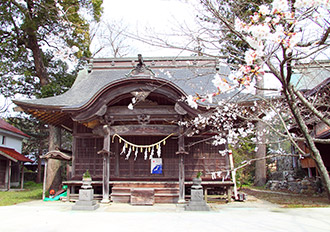 The Oda/Edo Military Stronghold Ruins were a site where forces led by Takasugi Shinsaku, Yamagata Aritomo, Ito Hirobumi and others placed their stronghold on the occasion of a battle within the Choshu Domain during the final years of Edo Period, where they held strategy meetings and prayed for victory. The ruins are located to the north of the street in the Oda area, Mito-cho, where a shrine named Kinreisha currently stands. 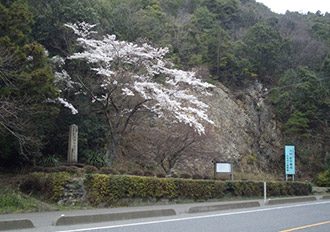 Located to the southeast of Akiyoshidai Karst Plateau, the Nomizu Pass is known as a hard-fought field in the Battle of Oda/Edo, which occurred within the Choshu Domain during the final years of Edo Period. A stone monument to the battle currently stands on a spot along the pass. 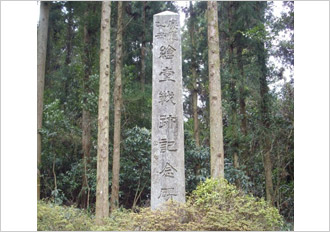 The Edo War Monument was built in 1926 to commemorate the start of the Battle of Oda/Edo, a battle within the Choshu Domain, in the Edo area, Mito-cho, in January 1865. This place also features the relocated gate of the former Yanai family residence, which was used as the stronghold of the Hagi Clan Army. 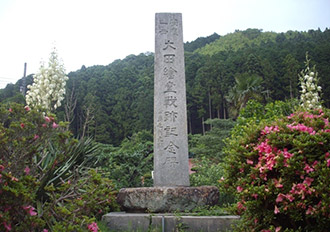 Located in the Oda area, Mito-cho, near the eastern edge of Akiyoshidai Karst Plateau, the Monument of Kawakami was built to commemorate fierce engagements at Okotsu and Kawakamiguchi during the Battle of Oda/Edo, which occurred within the Choshu Domain during the final years of Edo Period. To the south of the monument are the graves of two soldiers of the Hagi Clan Army. 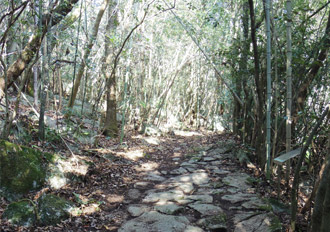 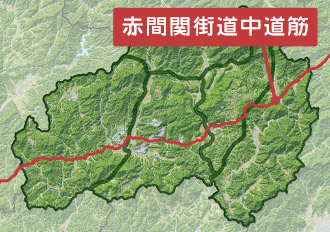 In the Edo Period, the Akamagaseki-kaido Road Nakamichi-suji was an important road connecting Hagi, the political center of the Choshu Domain, and Shimonoseki, a flourishing merchant city. Many royalists who contributed to the Meiji Restoration, including Yoshida Shoin, also took this road. Around Akiyoshidai Karst Plateau, you can see limestone paving slabs and other remains that show how the road appeared in those days. 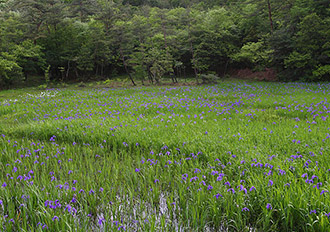 The Nitanda Reservoir is a scientifically valuable place, where about 15 kinds of wild plants unique to wetlands, such as the rabbit-ear iris, grow in colonies. Rabbit-ear irises are endangered in Japan, so the local people of the Nitanda Reservoir area have established a group for their protection. They conduct activities to conserve the species, including mowing the grass and cleaning. 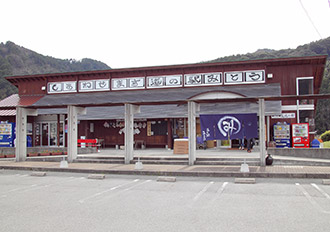 At Mito Roadside Station located along Route 435, you can not only obtain information about Mine City, but also buy specialty products of the city, and savor unique local dishes made with locally grown ingredients. Behind the roadside station is a riverside park with abundant natural features, where you can enjoy playing in the water.